How can video games be good for you? Let’s take a look at some research that not only indicates that gaming can make you smarter, but also bust a few stereotypes.

Learn From The Best Schools In The US

With the rise of video games in modern culture, researchers and psychologists have taken close looks at the impact gaming can have on people in a multitude of situations. Numerous experiments have been done in recent years, many of which draw conclusions that gaming can increase brain function, problem solving skills, spatial reasoning, memory, attention span, strategic planning, and even social skills among others.

But “video game” is a broad term—with so many different types of games, researchers have focused their studies to see how different genres affect players. Let’s take a look at the benefits of various game types. 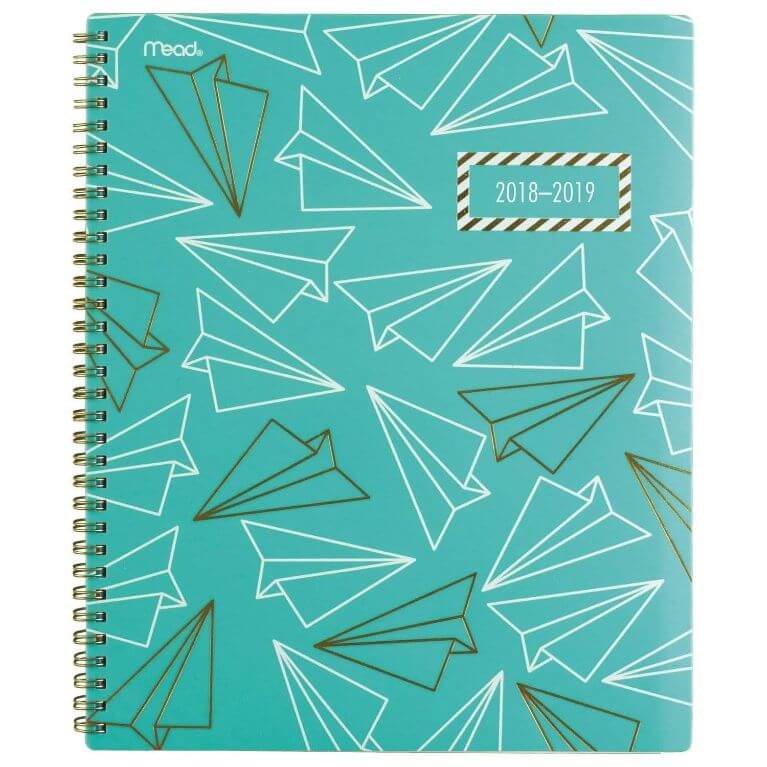 These brainteaser games are meant to give your mind a workout. Puzzle games like Brain Age or Angry Birds—which use problem-solving, memory, spatial reasoning, and attention to detail — can boost brain function and IQ, as well as slow down the brain’s aging process. But some games don’t make it quite so obvious that players are flexing those skills. The Legend of Zelda and Mario Bros.franchises are both well-known for challenging puzzles that you’re required to figure out in order to advance to the next area or unlock some special item. Additionally, the platforming aspects (jumping from place to place, avoiding projectiles, moving around obstacles, etc.) of some games can also improve motor skills and reaction time.

Mass Effect, the Elder Scrolls, and Final Fantasy are just a few famous franchises that are RPGs—games in which the player assumes the role of a character. Typically, RPGs focus on player-driven choices, dialogue options, and the consequences of player actions. In essence, RPGs are much more customizable than other games, which leads to unique experiences and no two games being quite the same. Though many cognitive elements are utilized while playing these games, the most prevalent ones are problem-solving, strategy, and reasoning. Socially, players can exercise their empathy and ethics, as they’re often faced with morally difficult choices that can have lingering consequences—skills you can take back to the “real world.” 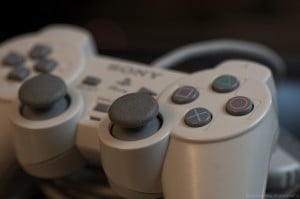 Sometimes you have to think on your feet, a useful lifelong skill that can be developed and exercised in RTS games. As the name suggests, these games use strategic planning in order to accomplish a task, defeat an enemy, or work with other players (known as a co-op) to win. Games like StarCraft, Age of Empires, or World of Warcraft all challenge a player to think ahead, think smart, and think together (if it’s co-op). And since it’s in real-time, things can go wrong. While players increase their multitasking ability and prioritizing skills, they also learn to adapt to changing situations.

There are countless other genres in the gaming sphere, each of which has their own benefits. For example, researchers are looking into how playing horror and action games can help players control emotions like anger and fear in their everyday lives.

Although there is some research suggesting there are negative effects to playing violent video games, even games like Call of Duty or Halo have been linked to improved vision (to the point of preventing or curing cataracts!) and building on multitasking, attention, and accuracy.

Video Games in the Classroom

How can players harness their gaming skills and apply them to schoolwork? Well, if your memory is sharper thanks to picking out patterns while treasure-hunting in Uncharted, put it to work memorizing word definitions. If your attention to detail has been boosted by solving crimes in Phoenix Wright: Ace Attorney, you can work to see how a small pieces can have large effects on the whole in chemistry or biology. Odds are, most of the gaming effects will be subconscious, but in the long run they can show in your grades.

In fact, with all the research done linking video games to being positive for academics, some people are going as far as rearranging the traditional school set-up in favor of a game-based approach. At New York’s Quest to Learn middle school, often just called Quest, specialized games are brought into the classroom in order to teach students varying lessons while keeping them engaged. In addition to the digital learning style, Quest switched up the grading scale, swapping out the typical As, Bs, and Cs, with titles like expert, apprentice, and novice. With tests known as Boss Battles, kids are more focused and eager to learn. Students at the game-style school have actually outperformed their traditional-school peers in English and Math scores. 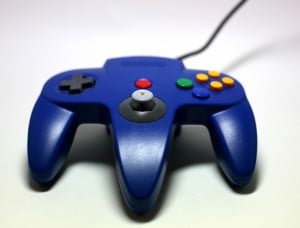 Even at more standard schools across the country, teachers are implementing gaming in their lesson plans. Minecraft is a particular favorite among educators, who say that the game teaches young students reading skills, the importance of cooperation, how to problem solve, and stretches their critical thinking.

Additionally, video games can be a great help to those who have a more difficult time in school. Therapists can use games to help students with ADHD, depression, or anxiety manage their symptoms and perform better in the classroom.

With all the benefits we’ve seen, we still ought to mention the negatives that can come with gaming. As with any activity, if too much time is spent on it rather than studying, it can be detrimental to both school and social life. But if the right balance is struck between play and work, video games can have positive effects on academics and everyday life.

Impact on Children – The Good and the Bad